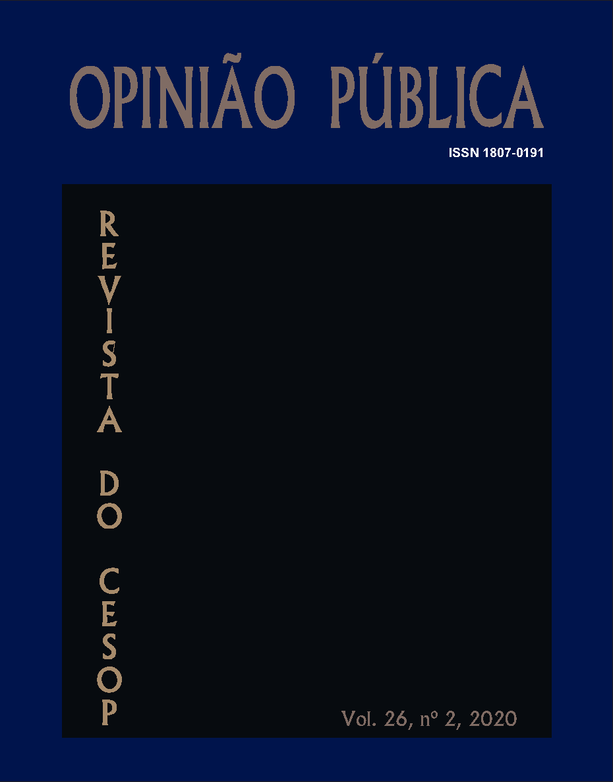 Between risks and threats: independence and oversight power of the Brazilian Federal Audit Court in the 1988 Constituent Assembly

Why would political actors take the risk of being controlled in the future by independent anticorruption institutions? The article intends to explain what motivates politicians to give independence and power to these institutions, even they are under the risk of being controlled in the future. With the process tracing method, this article gathers evidence regarding the institutional design of the Brazilian Federal Audit Court that was approved during the Constituent Assembly in 1988. The result shows that, regardless of the politicians’ preferences, anti-corruption institutions purchase greater power through threats against the survival of political actors in contexts of future uncertainty. This diagnosis questions whether the independent anti-corruption institutions actually are an output of democratic competition, since these are not always a straight result from the majority preferences of elected representatives.

Most studies on voting behavior in Brazil agree that the left-right scale is not associated with vote choice. However, part of the scholarship often ignores or challenges such consensus. To solve this matter, this paper replicates and re-analyzes public opinion data used by studies that propose that voters choose candidates based on left-right positions (1989-2014). The results indicate that those studies present several methodological problems that invalidate their claims. The statistical relationship between ideology and voting is generally weak and only strong among a small group of sophisticated voters. Finally, panel data analysis does not find evidence that the statistical association reflects a causal relationship. All in all, it is time to search for new factors in the explanation of voting behavior in Brazil.

The article aims at analysing the ideological behaviour of PMDB’s federal deputies in 2013. We depart from the idea that to set a political party specifically in a particular ideological point does not allow to grasp its heterogeneity. To achieve this goal, we present a different methodology. Law projects have been classified based on a chart of meanings built from federal deputies’ speeches of all parties. In a general way, results confirm a trend already outlined by the literature, that is, the PMDB occupies a position at the centre. However, in this text, we demonstrate essential variations on the left and right in this spectrum. In this sense, although the party can be classified at a specific point in the ideological spectrum, the main article’s finding is that this point cannot be perceived in an essentialist way. Such a point shows significant variations that need to be considered.

This article analyzes how the dynamic of representation policy can translate into obstacles for the mobilization of the Legislative political actors around a metropolitan agenda. The objective is to analyze the representativeness of metropolitan – based deputies in the Legislative Assembly of the State of São Paulo – and to characterize the electoral dispute in the state municipalities, which will be characterized by two different indicators: a concentration of the dispute (effective number of candidates) and an electoral competitiveness index (T index). The results show that the metropolitan deputies of São Paulo are not underrepresented in the Assembly and the electoral dispute in metropolitan municipalities tends to be less concentrated, with a “metropolis effect” on the concentration of the dispute, but not necessarily more competitive.

The purpose of this article is to explore the general configuration of the delivery of basic social assistance services in Brazilian municipalities. It is located in the debate on the implementation of social policies in the municipalities, but focusing on major trends in service delivery at the local level. The focus is on the criterion of service delivery at the national level, but taking into account that this criterion is not given by the central Executive, but by local and discretionary actions. In the absence of knowledge about these major trends, the work adopts a grounded theory design and quantitative analysis to test the exploratory hypothesis that the execution of social assistance services in the municipal public network is also due to the expression of demand from the recipient or potential beneficiary. The main results suggest that, given the size of demand, there is a discretionary action that shapes the type of service that is offered, since regions with high demand prioritize collective services while in places with lower potential demand there is a greater presence of individual care.

This article deals with collective representations (Durkheim, 1996) or social representations (Moscovici, 2003) with a gender perspective (Scott, 1986) on matters concerning the public and private spaces (Saffioti, 1999; Fougeyrollas-Schwebel, 2009). From compilation and analysis of data from the National Survey "Brazilian women and gender in public and private spaces”, it was sought: a) to know the general diffusion of the representations; b) compare the feminine and masculine opinions, in their similarities and differences. The representations reinforce the role of women as responsible for reproductive and unpaid work and for men as providers of the home and active in public space, as demonstrated, for example, for the distrust manifested by the interviewees about the political-administrative capacity of women and the masculine ability in perform household chores.

Recognizing the conditions of polarization of the current media market, salient features of the cognitive processing of textual political information of conjunctural importance (real press news from contrasting ideological sources) are addressed. By applying an inter-subject experimental design of random groups (with an independent variable that assumes four levels) without a control group, the effects of ideologically biased journalistic treatment on information processing of local audiences are analyzed. Likewise, the modulating role of variables as ‘need for cognition’ and ‘ideological self-placement’ is valued. Among the main results, a pro-attitudinal pattern and a longer exposure time to non-family sources are confirmed, together with a connection between perception of bias, assessment of the topic and opinion about the source, variable by according to participants’ self-positioning, among other factors that show a selective logic of self-referential and defensive consumption.

PDF
Public opinion and new communication strategies in the audiovisual industry: the case of Netflix and Sense8

Streaming audiovisual operators are breaking the contemporary audiovisual ecosystem with a growing and majority influence in urban young people, firstly, to constitute a serious competition for traditional television channels. In addition to this, social networks and the interactivity that audiovisual contents provide with audiences are also a paradigm change in public activity. In this context, this paper analyzes the situation of public opinion and communicative crisis that occurred from the cancellation of content (the Sense8 series of Netflix, 2017) and the impact on social networks (Twitter). Among its conclusions is a novel strategy by this new audiovisual company to respond and integrate in their discourse and productive practices the demands of their audiences.